In Chile, 90% of the population lives in urban areas, higher than the regional average in Latin America and the Caribbean of 80%. Santiago, the capital city, accounts for more than half this figure. This intense concentration, coupled with other factors (such as a growing middle class, an ageing population and the digital revolution), feeds a demand for the development of sustainable and connected cities to accommodate the lives of its citizens. Manufacturing and the building industry combined accounted for approximately 14% of the national ghg emissions in 2018.

The Ministry of Public Works (MOP) is responsible for planning, directing, controlling and building the public infrastructure.

CORFO – is Chile’s economic development agency, and reports into the Economy Ministry. It promotes and funds initiatives such as Building Information Modelling (BIM) via Planbim and Smart Cities via Sé Santiago.

In May 2016 a Memorandum of Understanding was signed between the Department for Business, Innovation, and Skills (BIS) and UK BIM Task Group (BIMTG) with the Chilean Development Agency (CORFO), agreeing to the exchange of information on national strategies for the dissemination of BIM UK protocols in Chile. Already 6 new hospitals and Santiago´s international airport (USD 800 million) have been all tendered under BIM protocols.

The Green Building Council (GBC) was incorporated in Chile in 2010 and along with the Technological Development Corporation (CDT) promotes sustainable building, buildings, and construction. The CDT is part of the Chilean Construction Chamber of Commerce (CChC). In 2017 Chile stood in ninth place in world rankings with 58 buildings with LEED certification, and another 182 projects under construction.

In March 2021, the government announced its plan to expand and improve on the country’s infrastructure to contribute to Chile’s future economic growth. The 2021-2025 five-year concessions programme, worth more than US$15 billion, targets transport and healthcare projects as well as highways, orbital roads, airports, cable cars and more, presenting various opportunities for businesses. Please see the sector report dedicated to infrastructure for more details. 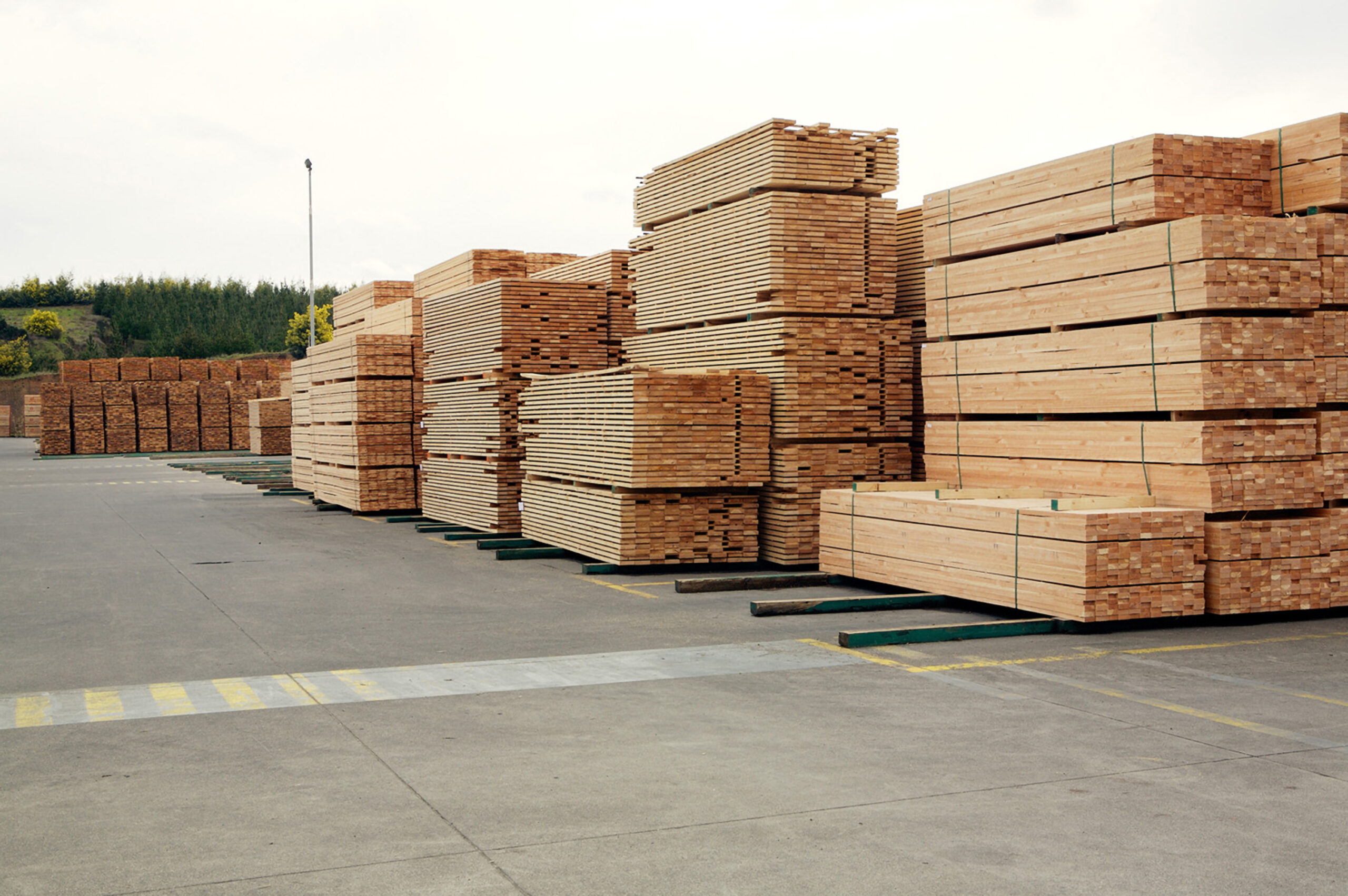