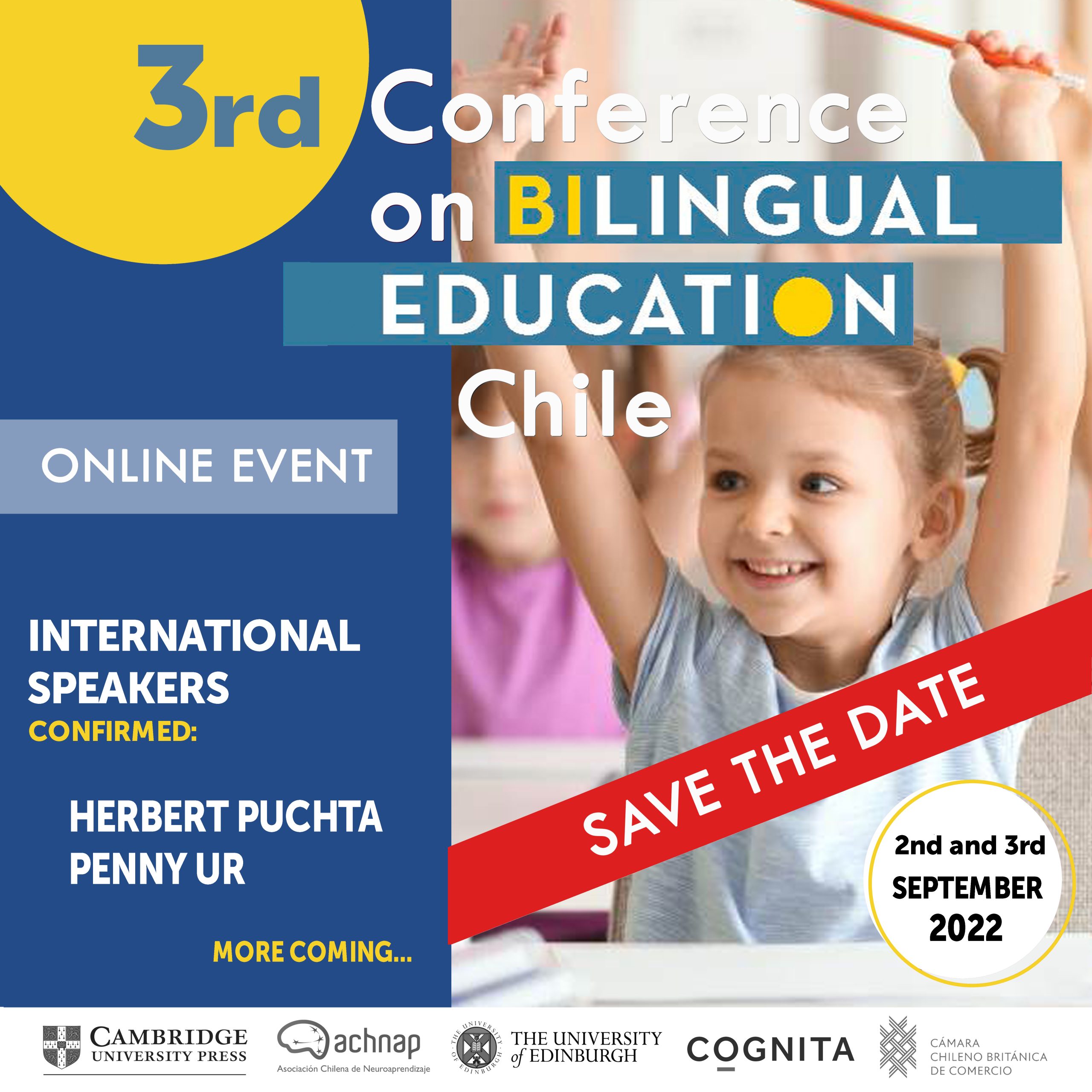 The 3° Conference on Bilingual Education is an initiative run by a group of national and international institutions in Chile, dedicated to bringing together leading academics, researchers, school administrators and teachers to exchange and share their experiences and results on all aspects of Bilingual Education in Latin American and other contexts.

The event will provide a premier interdisciplinary platform for researchers, practitioners and educators to present and discuss the most recent innovations, trends, and concerns as well as practical challenges encountered and solutions adopted in the fields of Bilingual Education worldwide.

Who should attend the Conference

(*) As of August 2021 the total gross profit of the Conference will be used to fund scholarships for teachers working in poor school districts in the LATAM Region. Candidates will be chosen to participate in the CERTIFICATE IN TEACHING METHODOLOGY FOR BILINGUAL EDUCATION CPD Programme held by ACHNAP in agreement wth CUP. The Scholarship Programme 2022 will be locally administered by Fundación Social Watson, www.fundacionmw.cl/ate/ , Rut: 65.191.158-3 and directly overseen by the members of the Conference Organizing Committee. 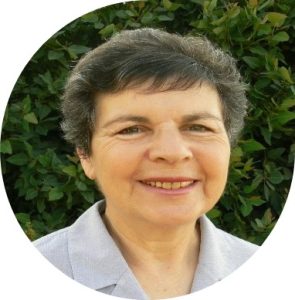 Penny Ur has thirty years’ experience as an English teacher in elementary, middle and high schools in Israel. Now retired, she has taught M.A. courses at Oranim Academic College of Education and Haifa University. She has presented papers at TESOL, IATEFL and various other English teachers’ conferences worldwide. Her books include Discussions that work (1981), Five-minute activities, co-authored with Andrew Wright (1992), A course in language teaching (1996), Grammar practice activities 2nd Edition (2009), Vocabulary activities (2012), A course in English language teaching (2012), and 77 Tips for Teaching Vocabulary (2022), all published by Cambridge University Press & Assessment. 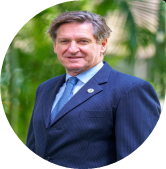 Eddie Groughan is an experienced educator. He has been a principal at five schools across three countries in regions like Australia and Asia, in the context of international education. At present he is Head of School for the Australian International School in Singapore. In his academic endeavors, Eddie holds a Doctoral degree. His university association includes the position of Associate Professor, leading the Master of Educational Leadership program at the Australian Catholic University.

Beyond schools and formal education, Eddie has been a Hawaiian Ironman, competed in several interesting endurance events and a first-grade rugby player for the Gordon club in Sydney. 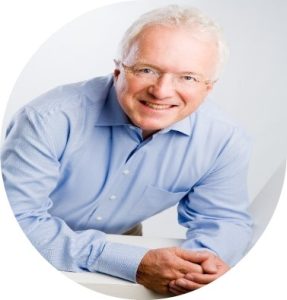 Herbert Puchta holds a Ph.D. in ELT Pedagogy, was Professor of English at the Teacher Training University in Graz, Austria and is a well-known plenary speaker at numerous international conferences. He was also President of IATEFL, the International Association of Teachers of English as a Foreign Language. For more than three decades, Herbert has done research into the practical application of findings from cognitive psychology and brain research to the teaching of English as a foreign language. Herbert has co-authored numerous course books as well as articles and resource books. 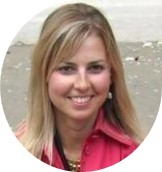 Dr Vicky Chondrogianni (PhD, University of Cambridge) is Associate Professor in Bilingualism at the University of Edinburgh (UK) and Adjunct Professor at City University of New York (USA). Her research focuses on language and cognitive development in bilingual children. She has a particular interest in how children with language disorders learn language, and how we can develop language tools that lead to more effective diagnosis of language disorders in bilingual children. She has researched these issues in a range of typologically different languages, including German, French, English, Polish, Mandarin Chinese, and Turkish. She also investigates the development of lesser-spoken languages, such as Welsh and Scottish Gaelic, as well as of immigrant heritage languages, such as Greek in the United States and the UK. She is Programme Director of Bilingual Development and Language Disorders at the University of Edinburgh branch of Bilingualism Matters (www.bilingualism- matters.ppls.ed.ac.uk), an information and consultancy centre dedicated to bilingualism. 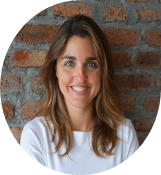 María Francisca is an English teacher with more than 10 years of experience. She has lived in several countries like the United States and Singapour. She has an MA in Linguistics.

She is an educational consultant for the private and state sector. She is a collaborator for the SEDUC schools in Chile. She has been a teacher trainer and a certified coach in Positive Discipline for several years. At present she is the Co-director of the Diploma in Teaching English to Young Learners (TEYL). She is the Founding Director and the main writer of BUKKU Education. She is the author of more than 20 readers for children specially desgined in English for the Latin American audience. 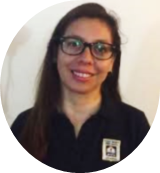 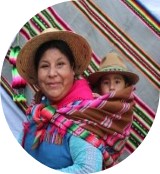