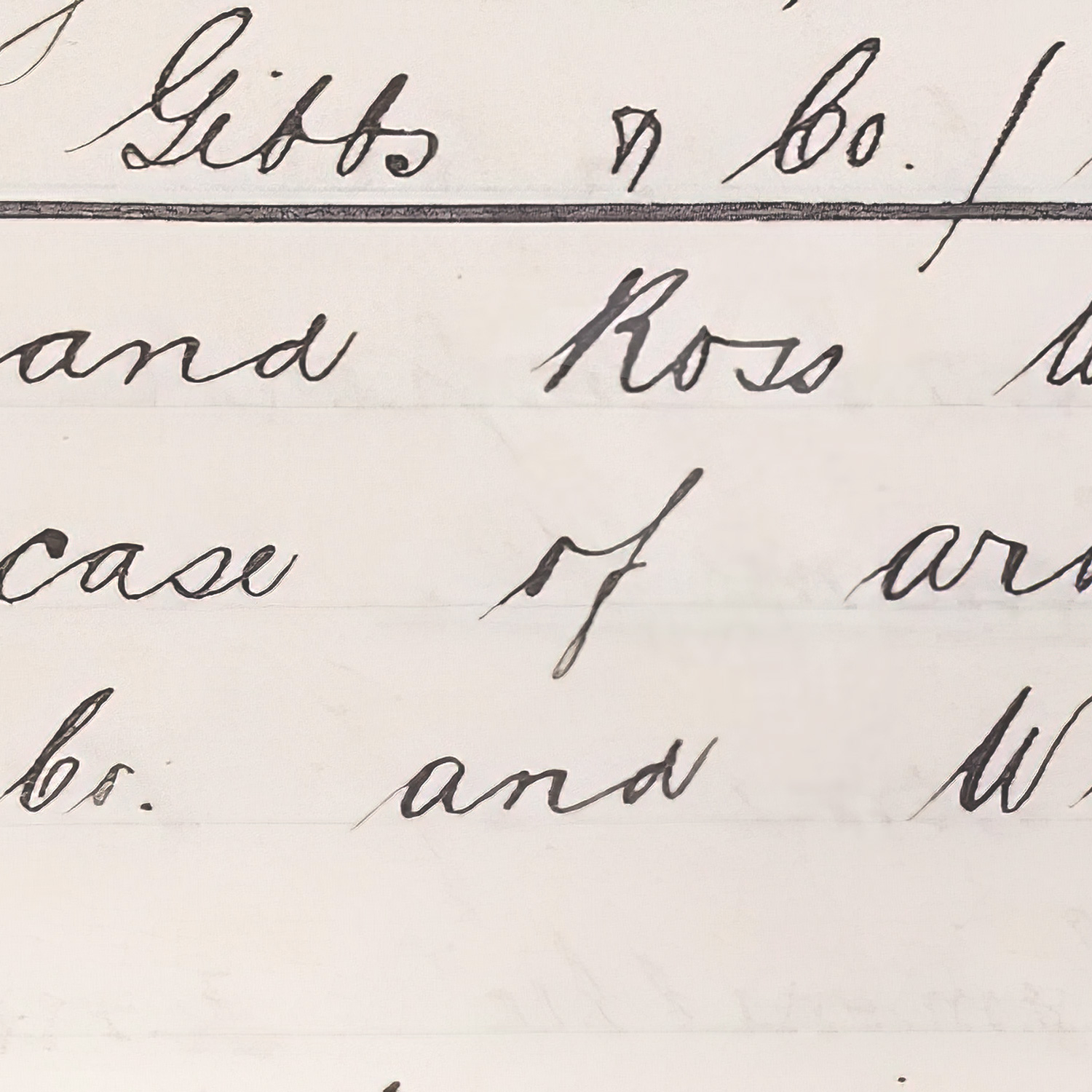 The following ethics code of the British Chilean Chamber of Commerce (hereafter referred to as the “Chamber”) outlines the values to be applied when conducting business or interacting with stakeholders. It is the belief of the organisation that adhering to a common set of generally accepted values is critical for future success in all its endeavours.

The mission of the Chamber is to promote British-Chilean-British trade and direct investment in both countries and to provide business services to achieve this aim. The Chamber assists companies in their search for new business opportunities by acting as an interface, thereby freeing up management time and resources. The Chamber provides a forum for members and other interested parties where they make face to face contact and share information on an informal basis. The Chamber is in close contact with governments in both countries and makes representations on behalf of its members. As an active member of the regional network of British Chambers of Commerce in Latin America and the Carribean (BRITLAC), the Chamber endeavours to bring the benefits of collaboration to its members and clients. By providing a high-quality service, its members are encouraged to recommend the Chamber to potential new members.

The core values of the Chamber are: freedom, honesty, integrity and impartiality. These values are derived from the Chamber’s underlying belief in the market economy and free flows of international trade and capital/investment.

Expectations of Members and Business Partners:
The Chamber requests that its members and companies and organisations it works with respect its ethical positions. The Chamber expects from all its members and partners the same similarly high principles and standards in terms of ethics and any apparent violation will force the Chamber to reconsider its relationship with that member or partner.

Compliance with the Law

The Chamber conducts its business complying with all relevant legislation and regulations and requires its directors, employees, honorary officers and honorary committee members to do the same.

Respect and Protection of the Individual

Individuality & Equality – As a bilateral organisation, the Chamber values the diversity of its employees and promotes an environment free from prejudice. Employees will be free from discrimination based on race, colour, sexual orientation, beliefs, parentage, nationality, age, gender, marital status, physical or mental disability or any further characteristics or behaviour which would compromise the well-being of the individual.

Protection from Harassment and Abuse of Power – The Chamber undertakes responsibility for its employees and protects them from damaging influences. This includes the establishment of a safe working environment free from harassment (sexual, racial or any other kind) or abuse of power. Any incident of this nature is to be reported to the General Manager and the Chamber must immediately act to protect the individual concerned and apply official counteractive measures.

Integrity – Dishonest business practices are irreconcilable with the values and the mission statement of the Chamber. Directors, employees, honorary officers and honorary committee members are obligated to act with integrity when dealing with the Chamber’s members, clients, suppliers, partners and competition.

Business and Professional Recommendations – If asked to give recommendations for individuals or services, the Chamber will only use objective criteria such as field of activity, specialisation, language abilities etc to generate a list of member companies which match the information or service requested.

Loyalty – Directors, employees, honorary officers and honorary committee members are required within the context of their work to act in the interests of the Chamber and its mission. Outside the ordinary business activities of the Chamber, financial resources, fixed assets, services and confidential information must not to be used in a way to gain advantage for third parties or the employee, councillor, honorary officer or honorary committee member as an individual.

The Chamber logo, the Chamber brand and the Chamber stationary are to be used exclusively for official Chamber business. However, the logo only may be used to indicate membership of the Chamber.

External Activities – A director, employee, honorary officer or honorary committee member should only accept an appointment or enter into any other agreement, if it will neither affect the interests of the Chamber nor the individual’s ability to carry out his or her work or responsibilities at the Chamber.

Protection of Confidential Information – The Chamber and its directors, employees, honorary officers or honorary committee members must not divulge confidential information of any nature to third parties. This includes all data which is covered under the relevant data protection laws. Exceptions apply where required by law to disclose such information or if consent is given by the individual concerned.

Media Relations – Any media request related to the business or reputation of the Chamber must be forwarded to the General Manager for consideration who, if necessary, consults with the Chairman of the Board or the Board as a whole.
Care must be taken when making statements to the media that information given is correct and not misleading. Enquiries from the media should be referred to the Chamber General Manager and statements should only be made by designated spokespersons.

The Chamber may be required to make statements or provide reports to regulatory bodies, government agencies or other government departments. Care should be taken to ensure that such statements or reports are correct, timely and not misleading. Senior management must be made aware of any sensitive disclosure before it is made.

The Chamber’s political orientation is one of impartiality. In its work with governments, organisations and associations, it maintains its political neutrality.

Maintenance – It is the responsibility General Manager and the Board to enforce, administer and, if necessary, further develop this ethics policy.

Reporting of Violations – Generally, doubts or possible violations are to be reported in the first instance to the General Manager for appropriate investigation and introduction of suitable measures. The next step would be to refer the issue to the Board. In exceptional circumstances the Board (or a member of the board) may be informed directly.

Dissent – In cases of doubt or dispute in connection to this ethics policy, the final decision rests with the Board of the Chamber.