The Ministry of education is in charge of regulating and administrating the education of young people between the ages of 5 and 17. This education is divided into: preschool (under 5 years of age and not obligatory), basic education (6-13), middle school (14-17) and higher education. The Consejo Nacional de Educación (CNED) works in support of the Ministry’s education policy activities. Meanwhile, the Consejo Nacional de Acreditación (CNA) is responsible for the institutional accreditation procedure and accreditation of higher education study programmes. 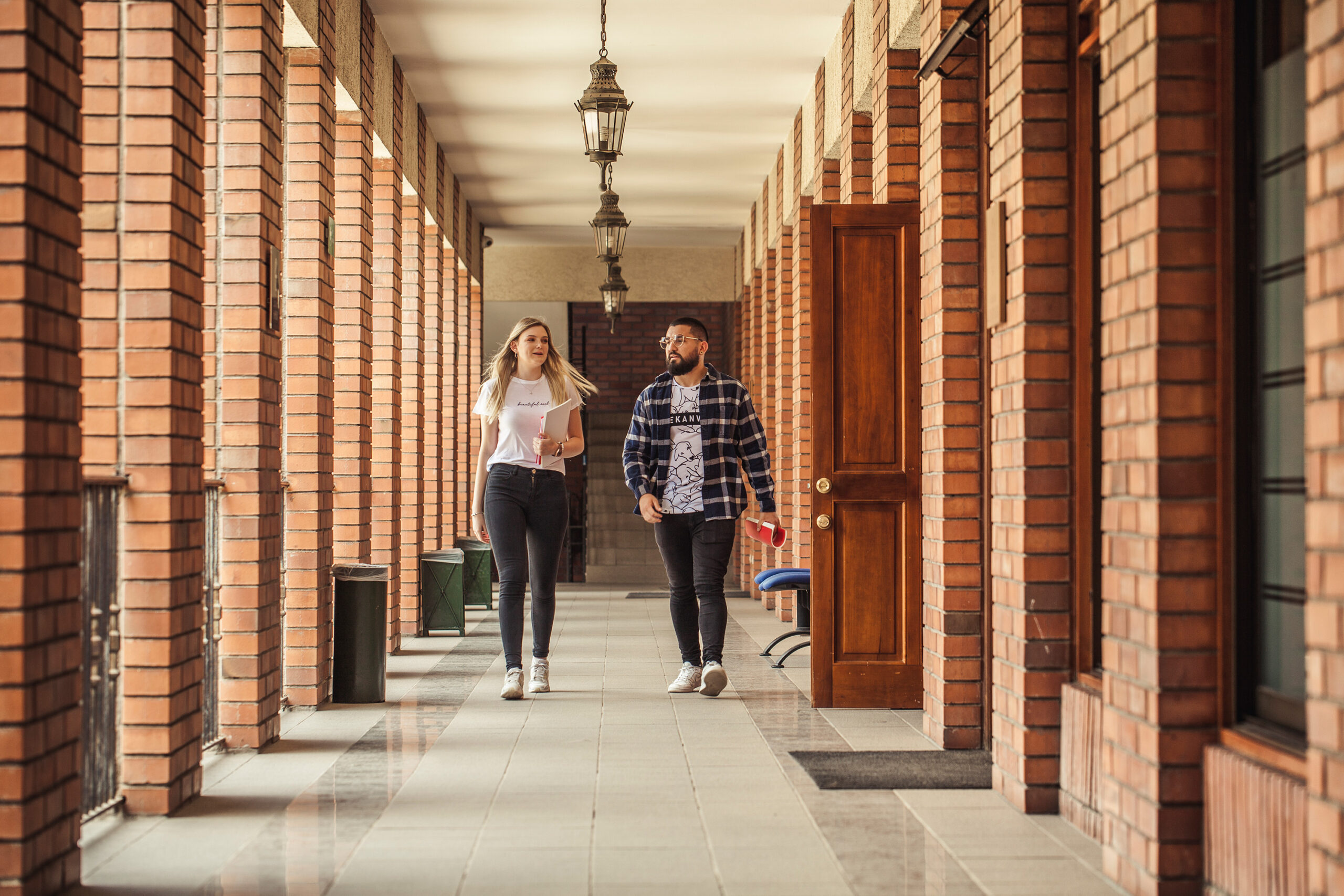 Chilean Schools can be divided as follows:

Most Chileans enrol in State schools. As part of the new School Reforms (introduced in 2016), state schools are 100% financed by the state.

which receive no funds from the state and many are linked to religious organisations or other communities e.g. British Schools. Fees vary from US$150 to US$1,200+ a month.
Private schools that receive a government subsidy: at the primary level, 29% of the population attends this kind of school.
Private technical vocational schools – a small percentage of Chileans enrol in these schools which are run by industrial groups; most offer apprenticeships within five areas of specialisation – commercial, industrial, technical, agricultural and maritime.

Universidad de Chile and Pontificia Universidad Católica de Chile are the two most recognised traditional public universities. Established prior to 1981, these are generally the most prestigious and have a standard comparable to international standards.

Established after 1981 and are less prestigious than the traditional universities.

Chile has relatively high access to education: universal coverage at primary school level was achieved in the mid-sixties; secondary education reached 90% in the late 80’s. Primary and secondary education is available at both private and public schools. General literacy levels are at 99% for both men and women although equity remains an issue; the impact of socio-economic status on students’ mathematics performance is one of the largest among OECD countries.

Public expenditure on primary to tertiary educational institutions per full-time student in Chile stood at USD 4 279 in 2018 compared to USD 10 000 on average across OECD countries. Chile has the highest share of private expenditure on all levels of education with 40% of education expenditure coming from private sources. Similarly, private funding also remains relatively high at primary, secondary and post-secondary non-tertiary level, at 21% of all expenditure, compared to the OECD average of 9%.

Over the past decade, Chile’s government introduced education reforms aimed at raising student learning and reducing inequality. During his campaign trail, President Gabriel Boric promised to pardon student debt and increase investment in education, among other reforms. 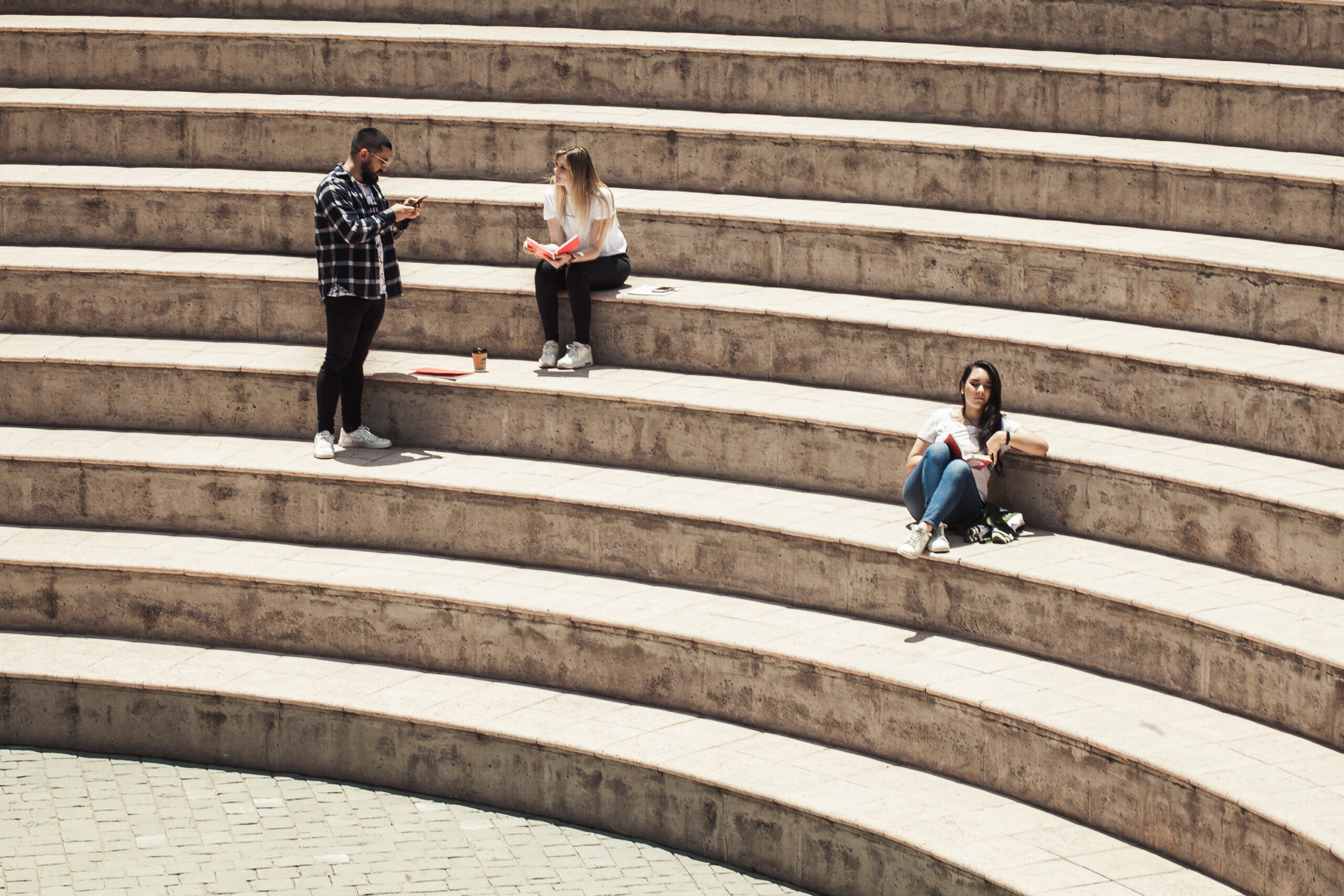 As technology continues to rapidly transform the world, the equipment and skills required to make a contribution to society are also changing. Software in educational platforms has become a necessity in many educational institutions. Opportunities also exist for those companies who can upskill teaching staff and provide products and services that will enable school children to learn about algorithms, making applications, how the Internet works and other necessary skills.

There is a considerable lack of support from businesses in Chile for innovation initiatives in higher education institutions and public research bodies, with only 9.47% of large businesses and 2.68% of SMEs collaborating. This creates subsequent opportunities for participation and investment from foreign parties into the Chilean education system which could encourage mutual development in the various innovative fields.

The BECAS CHILE program helps Chilean students to work and train professionally abroad. More specifically, they have certain grants designated for English teachers and those willing to receive Chilean exchange students in the UK, generating potential sources of income and potential areas for cultural exchange.

Chile’s level of English proficiency is low and has been ranked as 45th out of 90 studied countries, according to Education First. Some 24+ British schools registered in the Association of British Schools Chile could be potential business partners for offering English lessons, developing teacher training or consultancy services. Teaching institutions are increasingly investing in online learning services and distance training for certification. 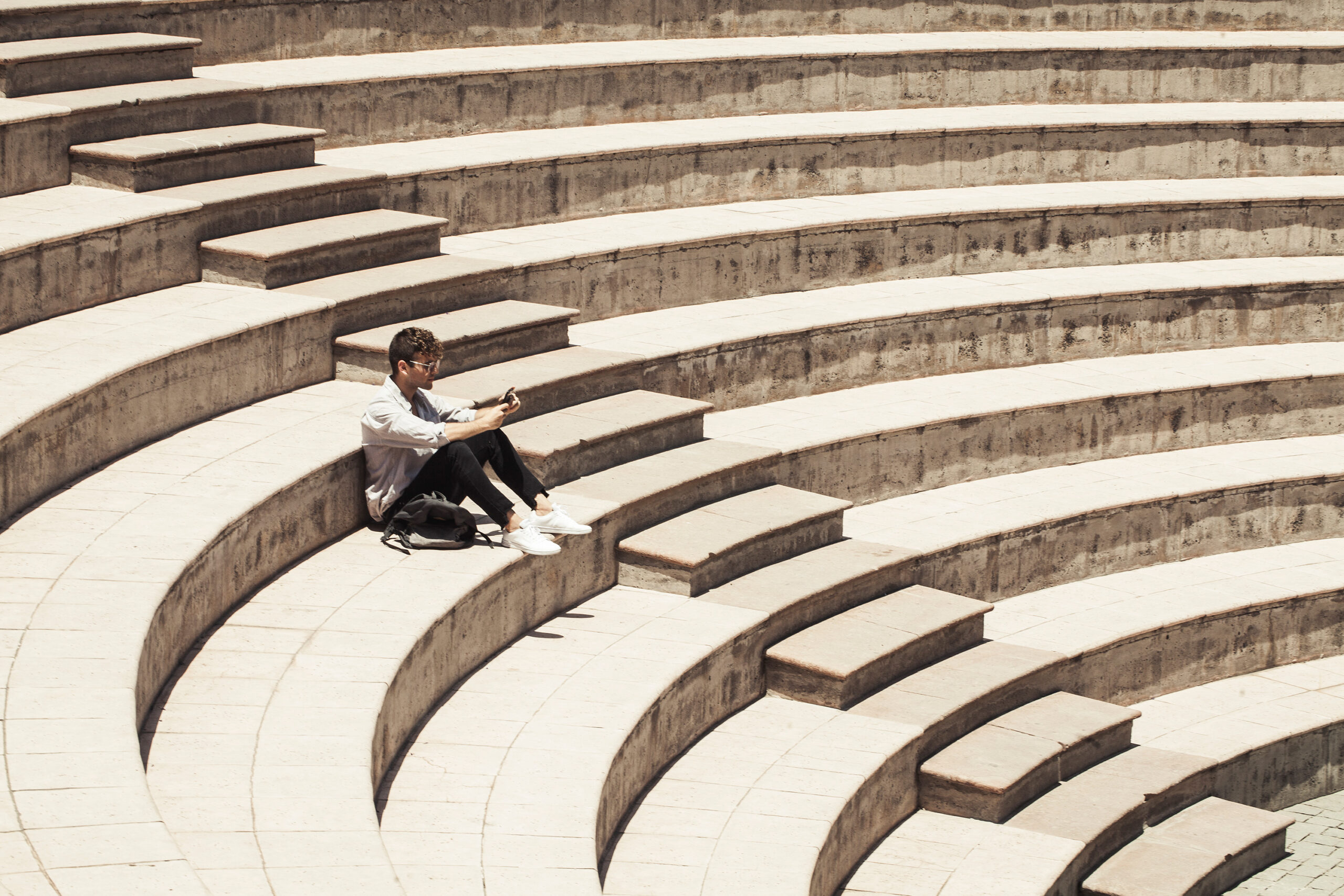