The Productivity Law, passed in 2016, made Chile’s financial sector even more accessible by easing funding for SMEs, increasing the participation of foreign investors in the fixed income market and allowing pension funds and insurance companies to invest in alternative assets. Moreover, there is a Fintech Law Project that will improve the fintech and banking ecosystem for new businesses in Chile when approved.

Over the last 30 years the Chilean financial system has undergone many developments and important reforms. From the liberalisation of interest rates in the second half of the 1970s, pension system reform in 1980, new laws governing the securities market and openly-traded corporations in 1981, the 1984 tax reform, the new Banking Law of 1986, broad privatisation, and the integration into the international financial community after the return of democracy and the establishment of the autonomy of the central bank in the 1990s.

In 2017 a new bill was proposed to Congress for a new banking law that would implement Basel III standards and give greater powers to the banking regulator, which will modernise the banking ecosystem. Banks will have until 2024 to comply with the new capital requirements. 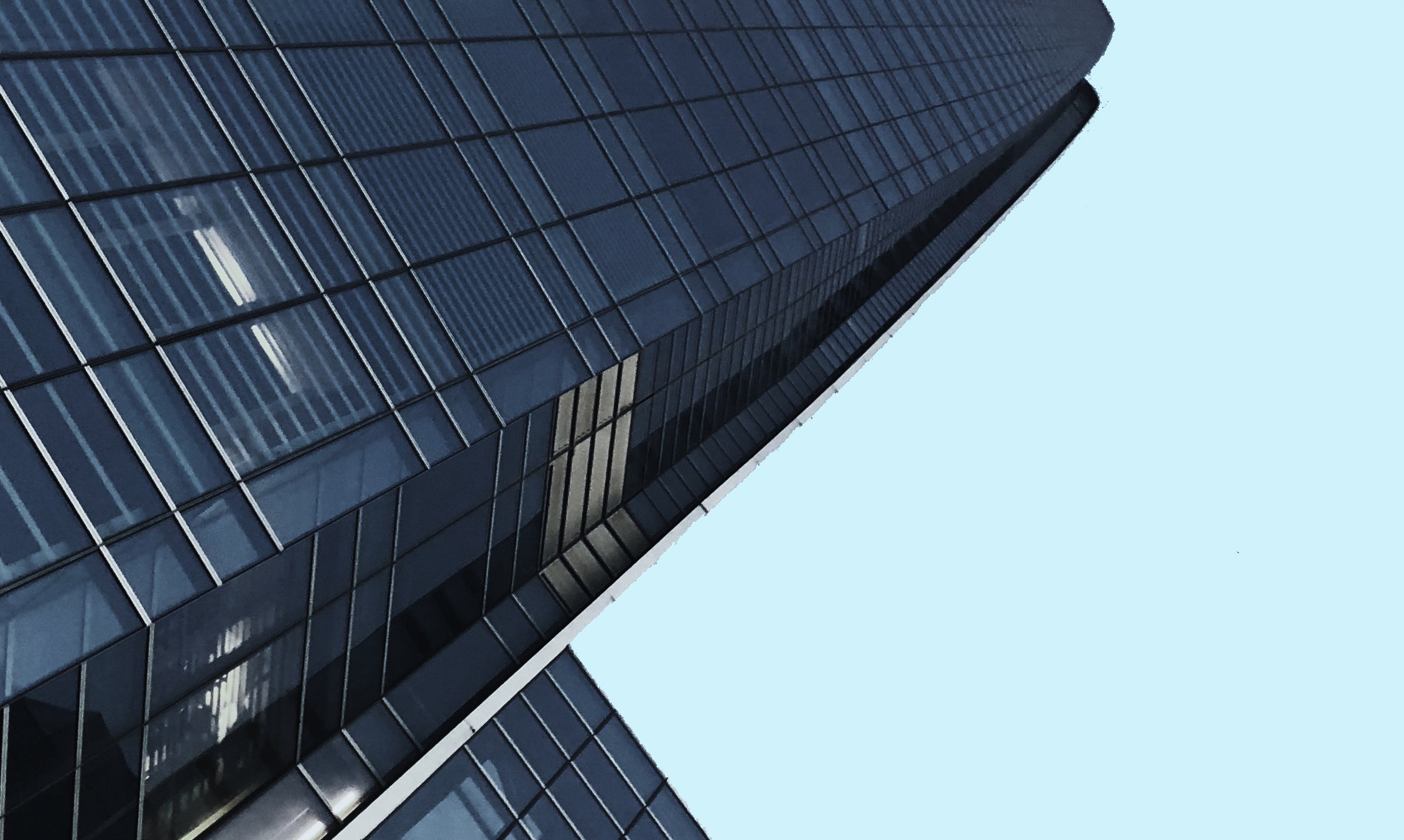 Chile’s banking system is stable and well regulated. The soundness of Chilean banks ranked 5th in the latest WEF Competitiveness Ranking[1]. Banks are well capitalised and profitable, characterised by a high liquidity position and a cautious approach to lending. Regulation by the Financial Market Commission (CMF, in Spanish) and the Finance Ministry is considered sound despite the public debt rising to 31.1% of GDP in June 2021.

A new banking law will prepare the industry for Basel III compliance and give greater powers to the banking regulator, which will modernise the banking ecosystem. Banks earnings grew by 189.93% in 2021, reinforced by the help packages of the government and consumer and mortgage lending. Corporate and export borrowing is expected to recover in the years ahead as economic performance stabilises.

Canada’s Bank of Nova Scotia acquired the Chilean subsidiary of the Spanish bank BBVA, which it plans to merge with its operations in Chile to create the country’s fifth largest bank. Meanwhile, Banco de Chile and Scotiabank combined to create a micro transactions application for mobile phones.

Over recent years, Chile has exhibited significant progress in financial inclusion. As of 2017, 98% of Chileans over 15 years old had at least one financial product to manage cash, save money or access credit. Moreover, according to a study by Credicorp Ltd, Chile is the second highest in financial inclusion in the region after Panama. According to this index, 80% of the Chilean population has a debit card, 41% has a bank account, and 60% of the people that have a bank account use a bank application to make transactions[3].

In 2010, the Pacific Alliance countries (Chile, Mexico, Peru and Colombia) merged their stock exchanges to create the Integrated Latin American Market (MILA). By July 2017, the joint stock exchange had a market capitalisation of USD 868.1 billion, growing 10% from the beginning of the year. It is the biggest stock market in the region.

Chile’s pension funds are managed by eight companies called the Administradoras de Fondos de Pensiones in Spanish, or AFP for short. They are under the supervision of the Superintendent of Pension Fund Administrators. By law, all permanently employed citizens are required to contribute 10% of their wages to their selected AFP. As a percentage of GDP, the funds represented more than 69% in 2021, more than US $174 billion in total. Chilean pension funds provide one of the largest institutional savings pool in the region. Currently, they only invest 53.7% of funds abroad well within the 80% limit allowed by law.

The Chilean government allowed people to withdraw funds from their pensions to weather the coronavirus crisis, but the decision has left millions without sufficient funds in their retirement accounts.

In 2023, the country’s Finance Minister, Mario Marcel, is due to deliver a bill to congress to reform the country’s private pension system. As yet it is not known whether this will result in the elimination of the private system in favour of a public one.

The country has the highest insurance penetration/density in the region, at 4.56% in 2020. This makes Chile the 5th largest insurance market in Latin America. Per capita spending on insurance products was US$566, in the same year[4].

The insurance sector had an annual growth in 2020 of 7.0%, and it is expected to rise to 8.7% by 2025. Property insurance is the largest segment in the Chilean general insurance industry, accounting for 52.2% in 2020. In addition, the natural conditions of Chile and the social outbreak in 2019 has driven up Fire and Natural Hazards insurance, which grew over 25% in 2020.

Insurance technology[5] will continue to develop, particularly via joint ventures between insurers and brokers and retail chains. For large and mid-sized companies, the appetite for cyber insurance is projected to increase.

The Law of Fiscal Responsibility of 2006 created two sovereign wealth funds composed of the annual contributions made by the government when running effective fiscal surpluses. The Economic and Social Stabilisation (FEES) was established in 2007 and reached US $2.4 billion in December 2021. The FEES seeks to finance public debt payments and temporary deficit spending, on the negative part of the economic cycle, thereby sustaining a counter-cyclical fiscal policy [6]. The Pension Reserve Fund (FRP) reached US $7.4 billion in December 2021. The purpose of this fund is to anticipate future needs for payments from the government to pensioners whose contributions to the private pension system fall below the minimum required by the State. Chile’s policy is to invest the total in sovereign wealth funds located abroad.

There is growing interest from Chilean companies in issuing green bonds. At the end of March 2017, CMPC, the largest forestry and wood pulp company in the region, issued the first green bond for a Chilean company, in the US market.
From 2017 to 2022, Chile has positioned itself as the regional LATAM green finance leader, in 2019 the Chilean Ministry of Finance formed a Public-Private Green Finance Roundtable and launched a Climate Finance Strategy, and also signed the “Green Agreement”.

The “Green Agreement” is a voluntary commitment between the Chilean financial sector, Government and regulators that outlines concrete climate related actions from the financial sector in the areas of governance, strategy and opportunities, objectives, metrics and risk management in line with the TCFD (Task Force on Climate-related Financial Disclosures) recommendations and objectives from COP26. As part of the implementation of the “Green Agreement”, Chile’s Financial Markets Commission (CMF) published a Climate Change Strategy in 2020. The third phase of this strategy will focus on developing the green finance market in Chile via, “collaboration with other national authorities to develop a classification of economic activities consistent with international standards, and to develop a study on both international standards and the local market to detect potential gaps and trends.”

In Green Finance, former President Piñera’s state of the nation address (31st July 2020) announced a ‘step-by-step recovery plan for Chile’, with climate action featuring as a priority within its economic stimulus elements (consisting of an additional US $4.5 billion of government spending for 2020-2022). Since June 2019, the Government of Chile has issued over US $7.7 billion Green Sovereign Bonds and recently issued a US $4 billion Sustainable Sovereign Bond (January 2022) via the London Stock Exchange.

The largest sector in the fintech market is marketplace/P2P business lending which represent 23% of the fintech companies in Chile, followed by Enterprise Financial Management that consist of 20% of fintech companies.
The Chilean ecosystem is one of the most mature in the region, 66% of the Chilean fintechs have 3 or more years of existence, while it is estimated that just 8% of all Latin American start-ups have more than 3 years of existence.

The UK’s presence in the Chilean financial system is important in the reinsurance sector through reinsurers such as Price Forbes (Lloyd’s of London) which represents 10% of ceded premiums. However, the category has a strong presence of US, Spanish (Mapfre) and German (Munchener Ruck) companies. The UK occupies 4th place as origin of reinsurers (16.8%), with the top occupied by US (33.2%), German (20.2%) and Spanish (19.6%) firms.

British companies manage 15% of funds invested abroad by AFPs. Notable companies include Schroders Investment Management Limited, who manage nearly 7.8% of assets. However, only a small amount is invested in the UK market(1.1%), compared to 3.0% for Germany and 1.4% in France. In banking, HSBC has a small presence focused on corporate banking, international trade, and treasury and securities intermediation. In terms of consolidated placements, it amounts to 0.10% of the total. 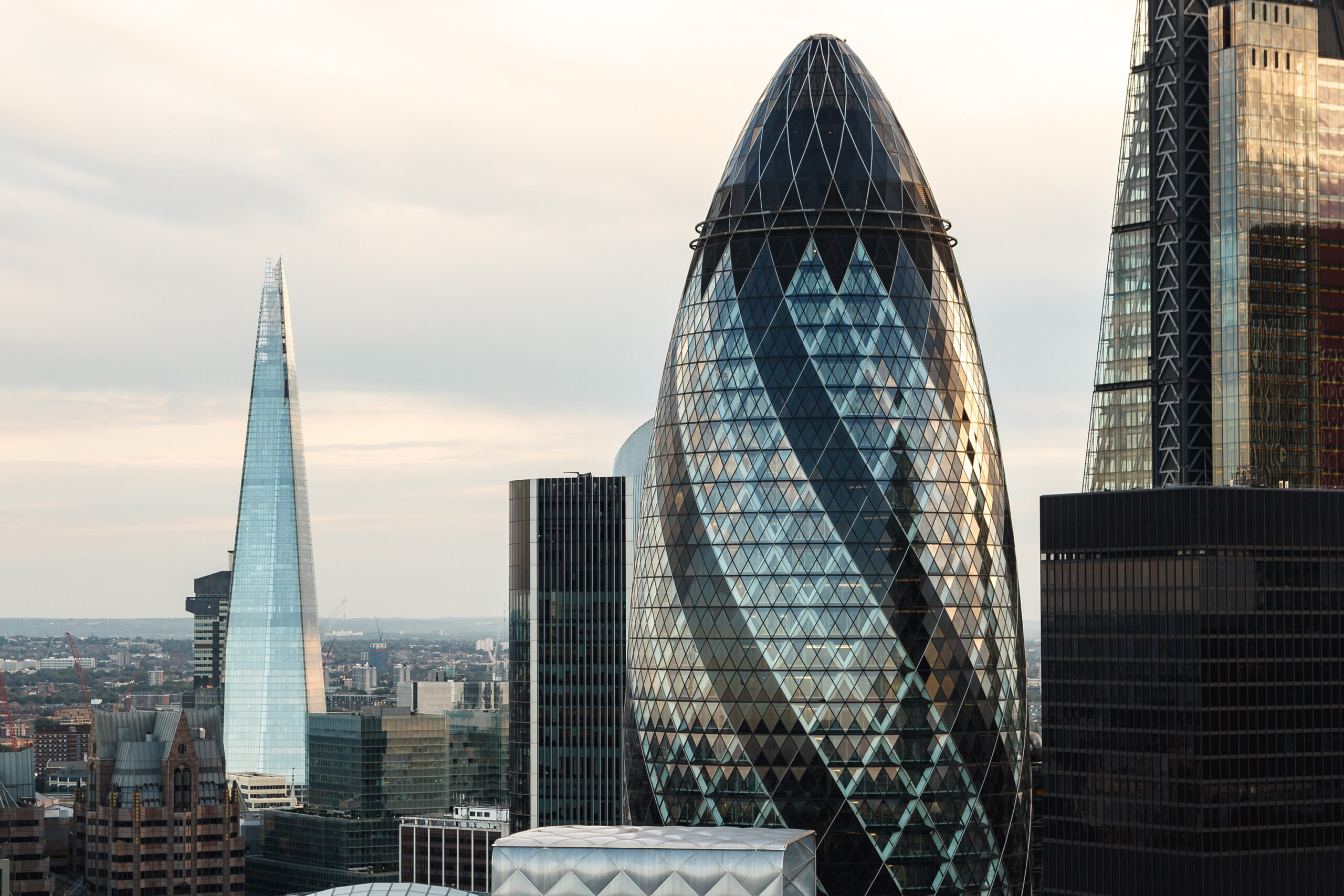 UK companies could seek to increase the amount of AFP assets managed in London, particularly since investments in alternative assets, real estate and foreign private equity funds were relaxed by law to increase by 5-10%. Intermediate Capital Group is perusing this opportunity and has registered with the regulator to manage such types of assets.

Reinsurance will continue growing particularly for Chile’s high catastrophe exposure and events derived from the C19 crisis. Insurance companies will seek to offer more products for the ageing population, and insurance technology will become more advanced via joint ventures between insurers, brokers and retail chains.

Securing management of Chile’s sovereign wealth funds is an opportunity, as both funds will increase in size in the years ahead particularly due to the recovery of economic performance and fiscal restraint. Sovereign bonds and banking assets managed in the UK for the FEES[7], is low . Taking advantage of the new FRP[8] investment policy that increased exposure to shares from 15% to 40% is also an area of potential. 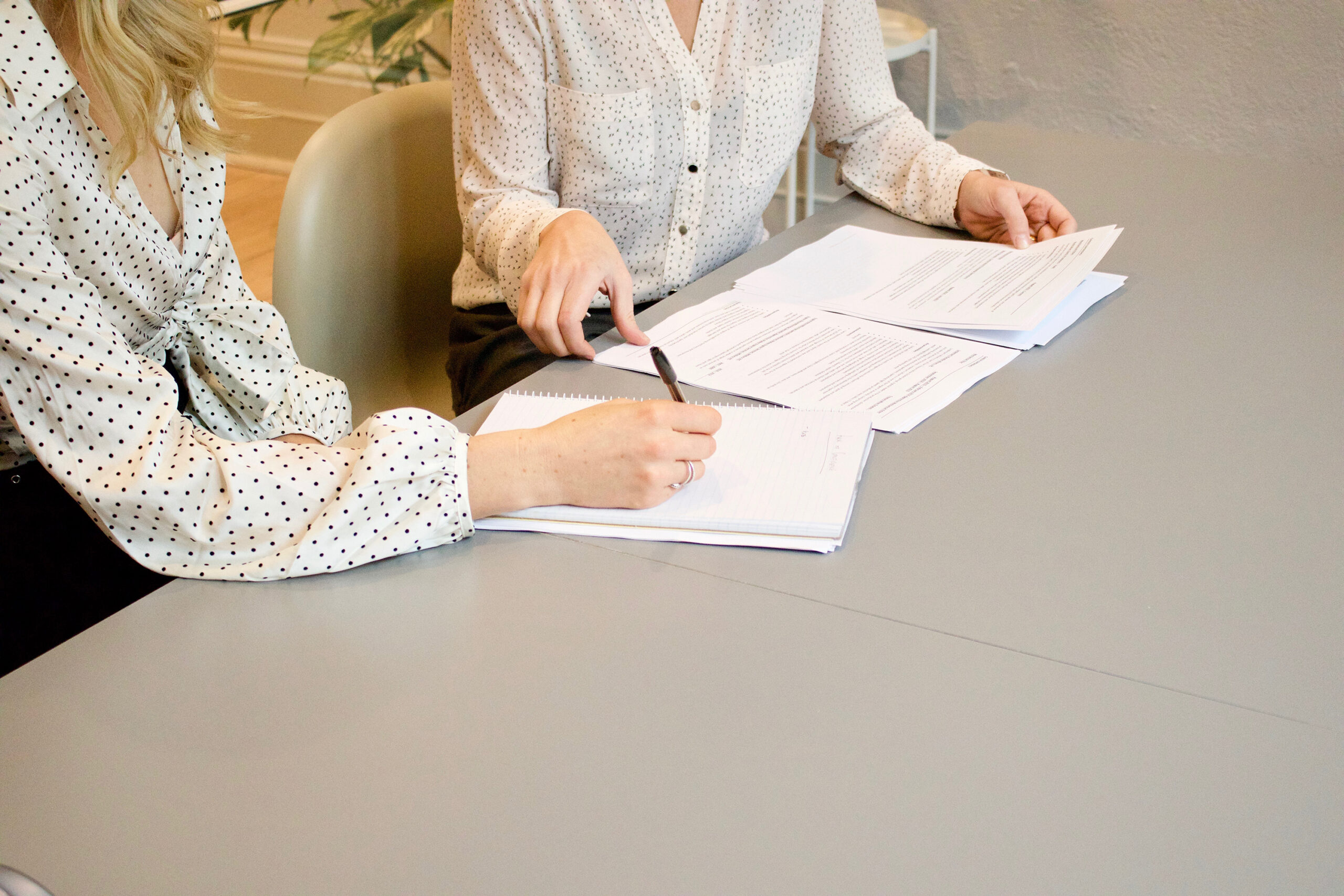