The 2021-2025 concessions programme, worth more than US$15 billion, targets new transport and healthcare projects as well as highways, orbital roads, airports and more.

At the beginning of April 2022, and looking to the future, we await the outcome from the ongoing constitutional reform, and proposals from the new administration, to see how the existing development plan will be affected. 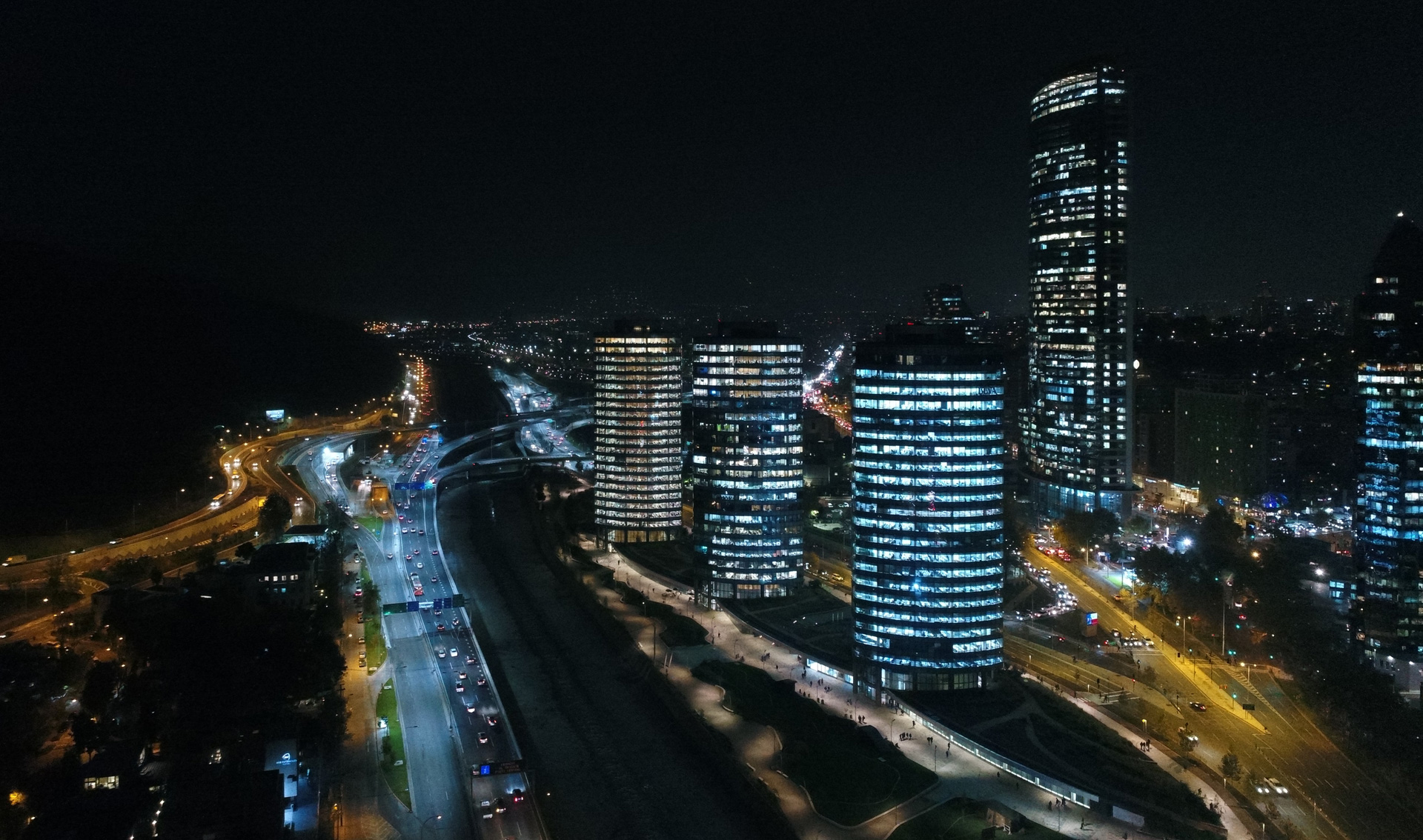 Over the past two decades the country has taken a decisive leap forward in public infrastructure. Numerous public-private partnerships have opened the way to investments worth over US$23 billion, which have changed the face of the country. Thanks to a stable regulatory framework and a supportive business environment, Chile possesses one of the most developed transport systems and highways network in Latin America.

The energy sector has been transformed with impressive levels of renewable power coming onstream, and new transmission lines which have joined up the previously disparate national grid. Its ports and airports have been modernised and given increased capacity to accommodate the increased and anticipated traffic.

But despite this significant progress over recent years, Chile lags behind other OECD countries. This leaves the door open for new infrastructure investment to play an important part in Chile’s economic recovery post pandemic. The 2020-2022 pandemic and social crisis recovery plan considers US $34 billion public spending. Of this 19.3% is directly targeted toward new infrastructure.

In 2020 the Ministry of Public Works (MOP) launched an ambitious infrastructure plan paving the way for Chile’s future economic growth. The 2050 National Infrastructure Plan for Mobility (Plan Nacional de Infraestructura para la Movilidad 2050, in Spanish), is designed to further promote and accelerate public infrastructure projects. It plans investments worth US$$50 billion over the next 30 years, allocated to roads (68%), trains (14%), ports (10%) and airports (8%). The portfolio presents significant opportunities for international investors and companies. It includes a mix of government initiatives, public-private partnerships (PPP) and longer-term concession projects.

The government’s investment portfolio for 2022 includes tenders for 12 contracts involving around US$4.7 billion. Although lower than the US$6.1billion that was scheduled for 2021, it is still well above the annual average seen between 2010 and 2018.

Chile has about 41,000km of paved roads and 38,800 unpaved. Intercity buses are the main means of long-distance transportation. The need for more and better infrastructure in urban areas is pressing. In 2019 the government announced a plan to spend US$10 billion building and widening about 17,000km of roads over a five year period.

According to the Institute of National Statistics (INE), the total car fleet in the city of Santiago is expected to grow from 2.1 million in 2020 to 2.7 million by 2025. COVID-19 rapidly accelerated the demand for cars. This increased demand coupled with increased purchasing power (as a result of pension withdrawals) saw a flood of vehicles enter the already congested network.

In March 2022, MOP awarded Spanish company Sacyr Concessions a project to extend Route 78, a strategic axis for freight transport between Santiago and the Port of San Antonio, as well as urban areas in the vicinity of its trajectory. The project includes an extension of 133.8 kilometres, benefiting a population of about 1.7 million people a year.

There are more than 730 kilometres of dedicated bike lanes in Chile (Conaset 2021), a figure which increases year-on-year as the passion for biking increases. People recognise cycling to be a healthier form of transport, which also helps to reduce local pollution and global warming. In 2020 alone the demand for bikes grew over 10%.

The recent incorporation of e-buses in Chile makes it one of the pioneers of urban electric mobility, serving as a role model for other markets in Latin America. In 2018 Chile commissioned Chinese electric vehicle (EV) manufacturer BYD to provide 100 K9FE fully-electric buses. At the time it was the largest order ever made in the Americas. The buses carry the latest technology in BYD batteries and their operation is being supported by international energy distributor Enel.

Chile boasts several public and private sector partnerships to quickly develop the EV sector. It is among the most competitive, attractive, and fastest growing markets, according to a study by international consultancy firm Frost & Sullivan called “Analysis of the Latin American Electric Vehicle Market, Forecast to 2025.”

Despite boasting better conditions than many of its South American neighbours, Chile’s 7.300km-long rail network has been in steady decline over the past few years and lags far behind average OECD standards. It was ranked 70th out of 103 for quality of railroad infrastructure in the 2019 World Economic Forum’s Global Competitiveness Report, and awarded 61st place for the efficiency of train services. The country’s railways have been losing their appeal due to ageing infrastructure and long travel times resulting in a ridership of just over 50 million passengers per year.

The majority of Chile’s trains are used for freight rather than passenger operations. But currently only 10% of Chile’s total freight is transported by rail. EFE’s goal is to increase it to 20%. The organisation hopes to achieve this through investments such as the improvement of the full Santiago-San Antonio corridor and the implementation of the Ferroportuaria platform, which includes the complete renovation of the Barrancas intermodal terminal.

Also there is growing interest in investments for the development of intercity connections between major cities, such as Santiago-Valparaíso or Santiago-Concepción, although several approved projects for these high speed connections are on hold due to the pandemic.

Chile’s state-owned rail company EFE (Empresa de los Ferrocarriles del Estado) has a US$5.5 billion investment plan through 2027 called Chile on Rails (Chile Sobre Rieles, in Spanish), of which several projects are already underway. It is one of the largest railway development plans in the country’s history, with the aim of tripling ridership and boosting rail freight across the country.

Chile’s foreign trade depends almost exclusively on maritime transport given its remote geographic location, distant from its main trading partners. Some 88% of Chile’s exports and 92% of imports pass through its ports.

Of the 33 main port facilities, the biggest are San Antonio, Valparaíso and Quinteros in the 5th region, mostly serving Santiago and the central regions. Arica and Iquique in the North, and Talcahuano (Concepcion) and Punta Arenas in the South are strategically important. There is a plan to expand the port in San Antonio, tripling its current capacity to create a state-of-the-art port that caters for the demands of the coming decades, and bringing it in line with its European counterparts.

Chile’s main International Airport is called Arturo Merino Benítez Airport (SCL). In 2019, before the impact of the pandemic, it handled 24,654,705 passengers. It is 15km to the Northwest of downtown Santiago, and is a hub for Latam, Sky and Jetsmart airlines. Latam operates 82% of the airport’s commercial operations. In February 2022 After 5 years of construction and an investment of US$1 billion, Terminal 2 of Santiago de Chile’s International Airport (SCL) was put into service.

The domestic flight network is supported by an additional16 airports and airfields, of which four had already surpassed their capacity in 2018 (Easter Island, Valdivia, Castro and Balmaceda) and another three were about to reach maximum capacity (Copiapó, La Serena y Osorno). Before the pandemic, demand in the Chilean air transport market was growing between 10% and 15% annually.

This scenario will continue to push the demand for new large investments in airport infrastructure, estimated at US$1,659 million.

Chile is suffering from a severe water crisis generated from more than a decade of droughts, brought on by climate change and additional demand. This is almost certainly going to continue and get worse, and is the biggest crisis that Chile faces in terms of natural disasters. Opportunities exist for companies that can bring innovation and knowhow to design and implement infrastructure to maximise efficiencies in water storage, transport and supply.

The Chilean Government will invest US$5 billion in tender projects to increase efficiency in the use of water in order to lower consumption, especially in the agricultural sector. Overall investment requirements are expected to add up to US$18 billion.

The government’s investment plan aims to strengthen the health network, generating a timely and concrete change to the multiple needs of the population through the construction, replacement, maintenance and improvement of health infrastructure.

Between 2018 and 2027 overall investment requirements add up to US$10 billion.

Around 7,000 athletes are due to participate in the Games which are scheduled to take place from October 20 to November 5 2023. It is hoped the Games will play a small but important role in Chiles post pandemic economic recovery

The former government’s draft 2022 budget focused on investments relating to the games included housing, public works and sports infrastructure. Many of the facilities due to be used during the Games are pre-existing, but US$170 million (£130 million/€153 million) has been budgeted for the construction, adaptation and improvement of sports venues.

The event will feature 10 new venues and the refurbishment of another six. The National Stadium and surrounding sports park will be the focal point, with stadiums for both hockey and combat sports due to be added in advance of the Games.

Panam Sports and the Chilean Olympic Committee (COCH) have expressed confidence the new administration will not significantly change the planned investments.

The 2020-2022 pandemic and social crisis recovery plan considers US$34 billion on public investments, where 19.3% are directly targeted toward public infrastructure: 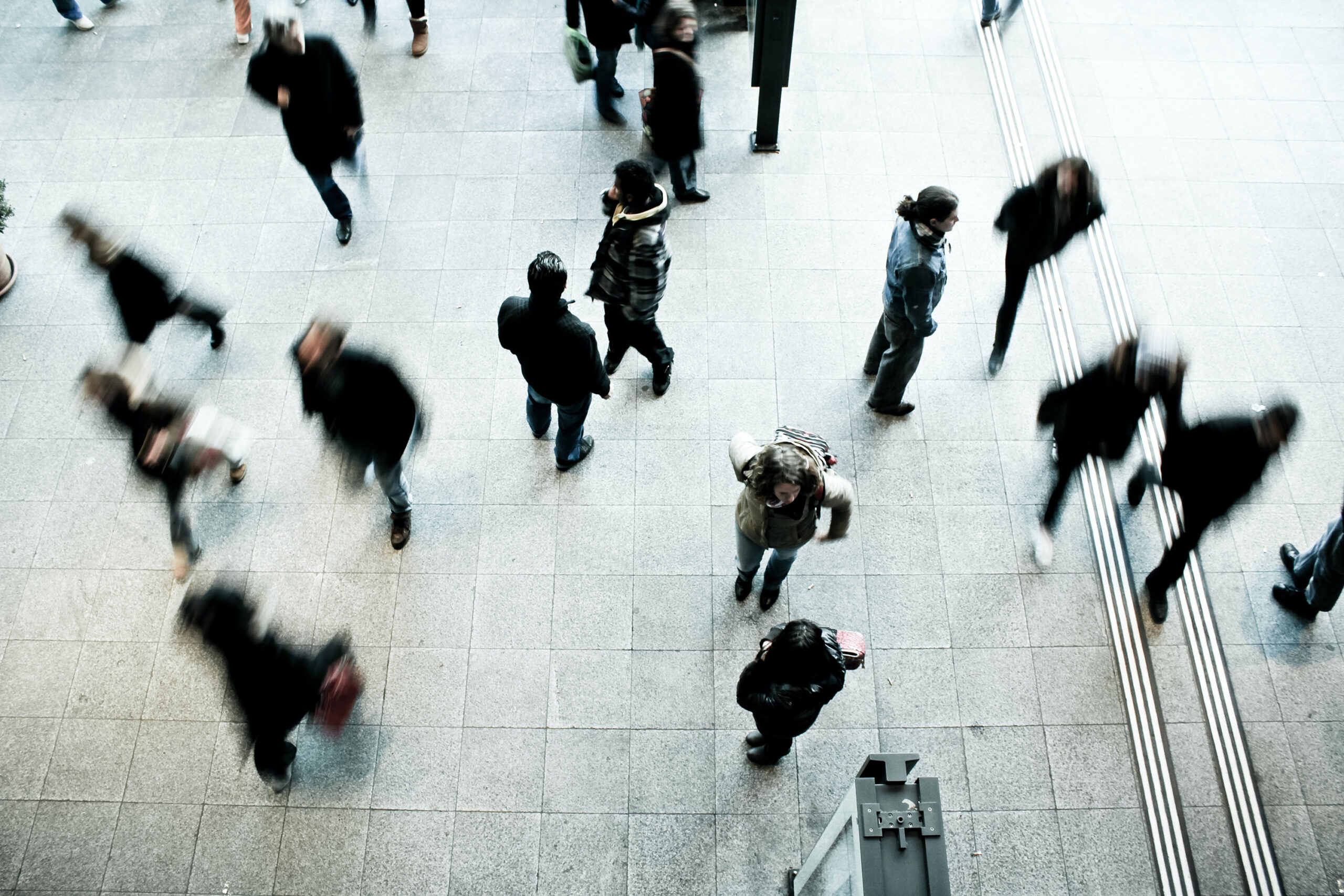