Despite its extreme geography, and at times because of it, Chile has regional leading digital infrastructure. It leads Internet penetration and number of users. It is home to regional data centres for companies such as Google, AWS and Microsoft and shows great potential for new AI and Cloud technologies, thanks to the immense data capacity from the country’s investment in astronomy and astro-engineering.

Human capital is also impressive, including the best programmers in the region and the best IT and Science scores. Chile’s open economic model has also allowed an impressive transfer of technology and knowledge thanks to international study exchanges and multinational corporations setting up in the country. 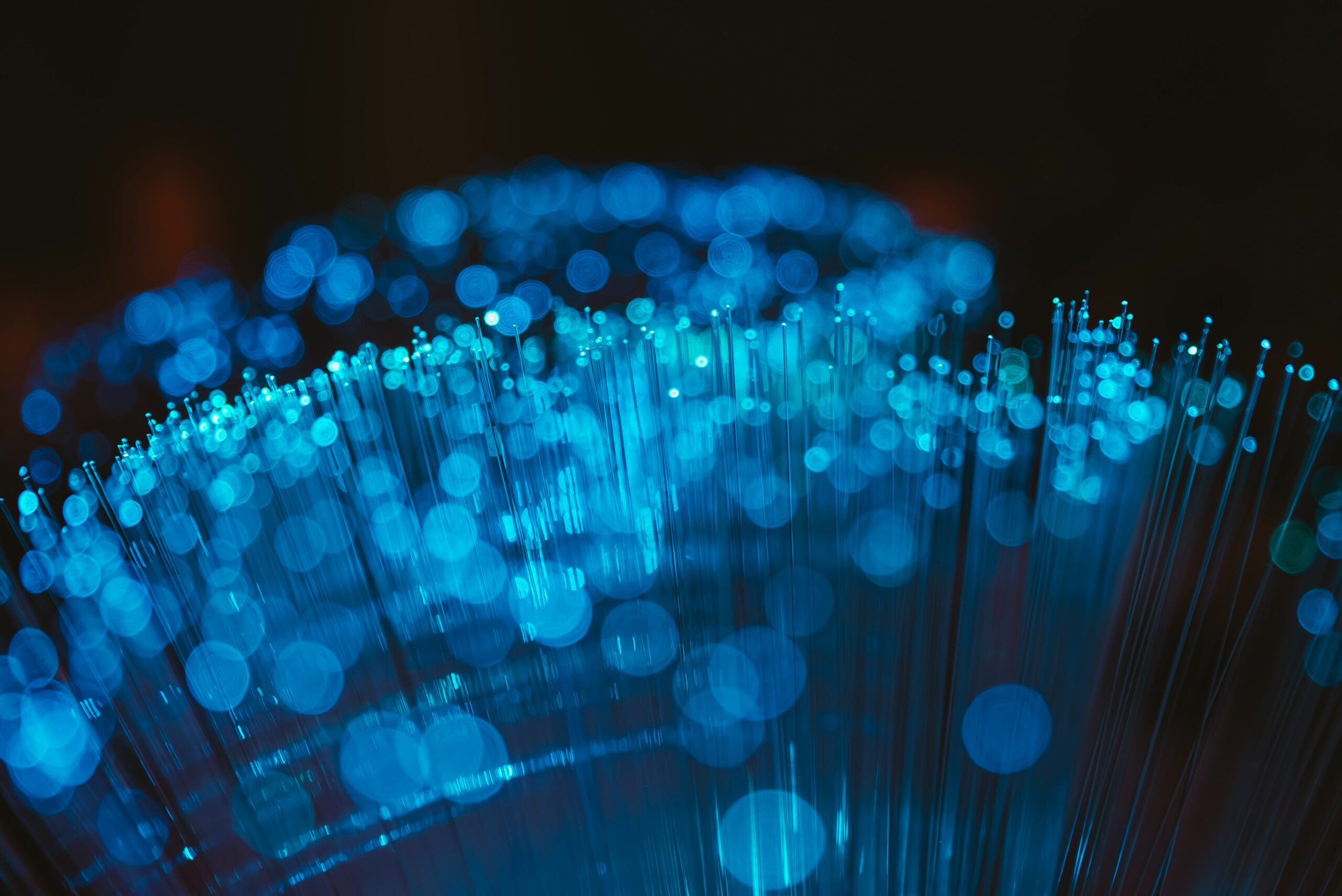 Chile is the second country in Latin America for digital growth, reaching 71 percent growth just behind Colombia at 74 percent. The total Information Technology (IT) market in 2020 was worth US$6.4 billion, which represents 2.5 percent of Chile’s GDP, showing strong growth potential when comparing the market size percentage of GDP to other markets. In the U.S., the IT market represents approximately 10 percent of U.S. GDP, and in other European countries, the IT market represents between 5 and 10 percent of those countries’ GDP.

Over recent years, Chile has invested in a range of initiatives to strengthen its digital infrastructure, especially connectivity, storage and safe data transmission. Notable projects include fibre optic cables laid between Chile, California and Asia. Projects to further expand the fibre optic infrastructure include an investment of US$450 million that would expand the network from 18,000 to 36,000 kilometres, doubling the fibre optic backbone.

According to the Huawei Global Connectivity Index (CGI), Chile continues to be Latin America’s most connected country, a position it has held for more than 5 years in a row. Some key statistics include:

In December 2021, Chile became the first country in Latin America to activate a fifth generation of wireless networks. 5G is expected to transform technologies’ role in society and business radically and is currently being used in conjunction with other telecommunication technologies such as GPS, remote controls and Internet of Things, across many sectors, including in mining, agriculture and telemedicine. It is anticipated that 5G will strengthen the digital economy and incentivise the creation of apps and startups.

The presence of multinational companies such as Google, IBM and AWS has accelerated data centre infrastructure development and thanks to Chile’s geography, the sustainable management of these centres can be developed and explored.

Chile’s digital capacity had aided the development of a strong global services sector where companies can locate offices to reach all of the Americas and the rest of the world. This is typically split into 3 different areas:

This is focusing on generating as much added value as possible, looking at shared services such as finance and administration, marketing and sales, logistics and storage, and contact centres in industries where Chile offers regional or international leadership. Experian and Tata Consulting Services are amongst the multinationals that have located in Chile for this reason.

The application of new tech such as Big Data, Internet of Things, Automation, Artificial Intelligence and Artificial Reality are all key to the main industries in Chile. Companies such as IBM, Huawei and Telefonica are already offering such solutions.

Following several high profile hacking events against banks and other institutions, cyber-
security became a major talking point within both the public and private sectors. The increasing role of tech in a variety of sectors has compounded the necessity to develop this area in Chile. Major training and qualifications are sought after and the Chilean government is currently working with regulators to develop a cyber-security law.

Blockchain has been receiving increasing attention in Chile over recent years. As well as public institutions incorporating it into financial and energy industries, another area where it could be applied is the development of smart contracts which offers the possibility of a true revolution in Chile given the country’s heavy use of traditional notaries.

A current area of focus for the government is to increase the coverage of sectors that today have low penetration indicators for fixed and mobile networks. Subtel has various connectivity initiatives that will allow more users to access an Internet network including:

4. Consolidation of Chile as a Regional Digital Hub

Due to Chile’s impressive connectivity figures, skilled human capital, and its open economic model, many international companies base themselves in Chile to offer digital services not just to South America but all the Americas. Examples of this include: Google, Amazon Web Services, and Nissum. The deployments of the Humboldt cable, digital single market, roaming international and interconnection of border crossings are expected to help achieve this. 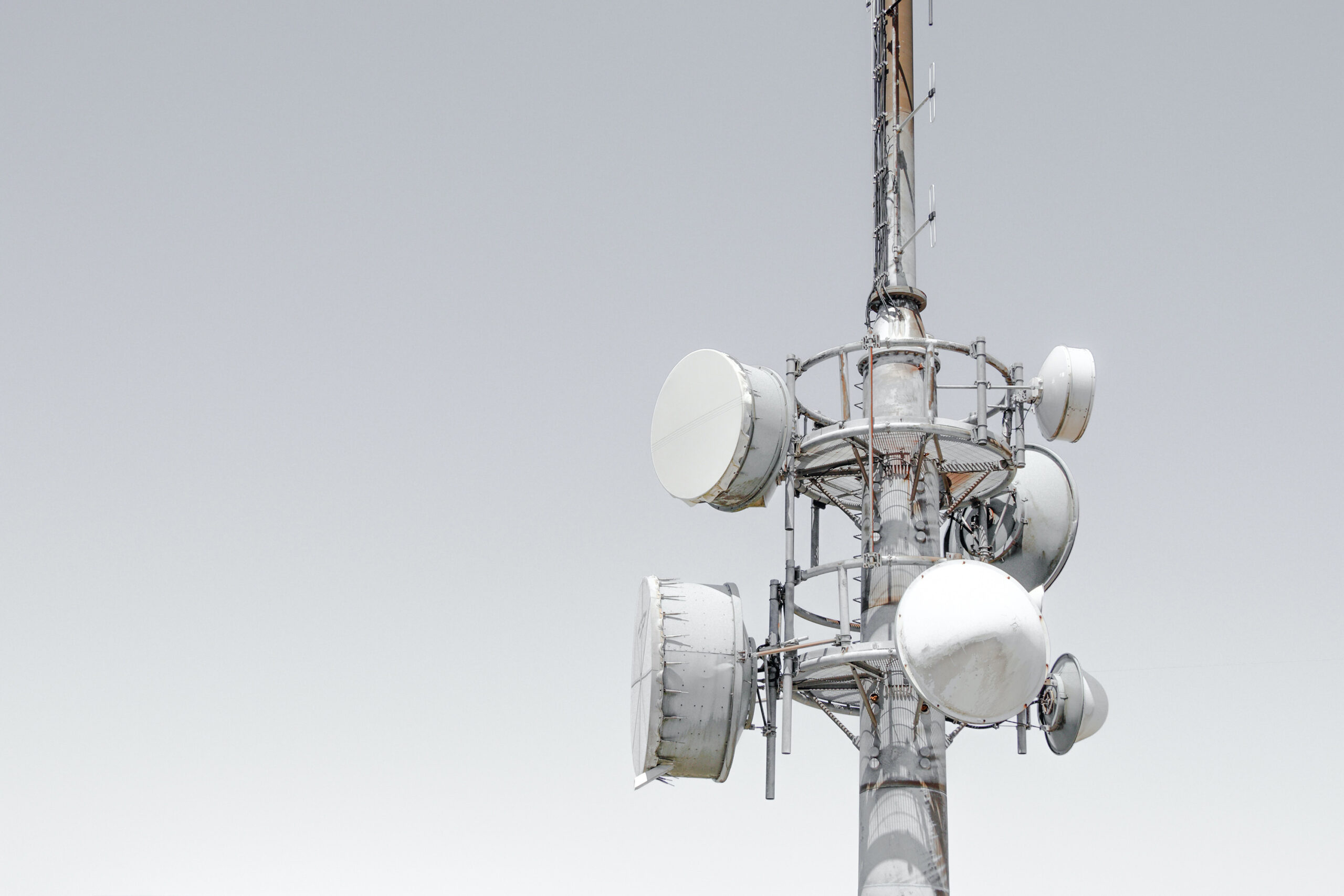