Mining’s direct contribution to GDP is 11% and when the copper price is good it has a further huge positive effect on the economy. The mining sector directly employs approximately 3% of the Chilean workforce. When global demand is high and the copper price forecasts are positive, mining attracts new inward investment, which currently accounts for around 25% of the national total.

Right now at the beginning of 2022 the industry is focused on sustaining profitable operations in an increasingly complicated environment. Ore grades are dropping and mines are having to dig deeper or go underground to maintain production. Environmental standards are more and more demanding, and the local communities are prepared to challenge both existing and proposed operations. Climate change has brought drought, especially in the mining intensive north, and other sectors and communities are competing for the scarce water resources. In the short term there is political and economic uncertainty as the new government’s plans are unveiled and we await the proposals for a new constitution. 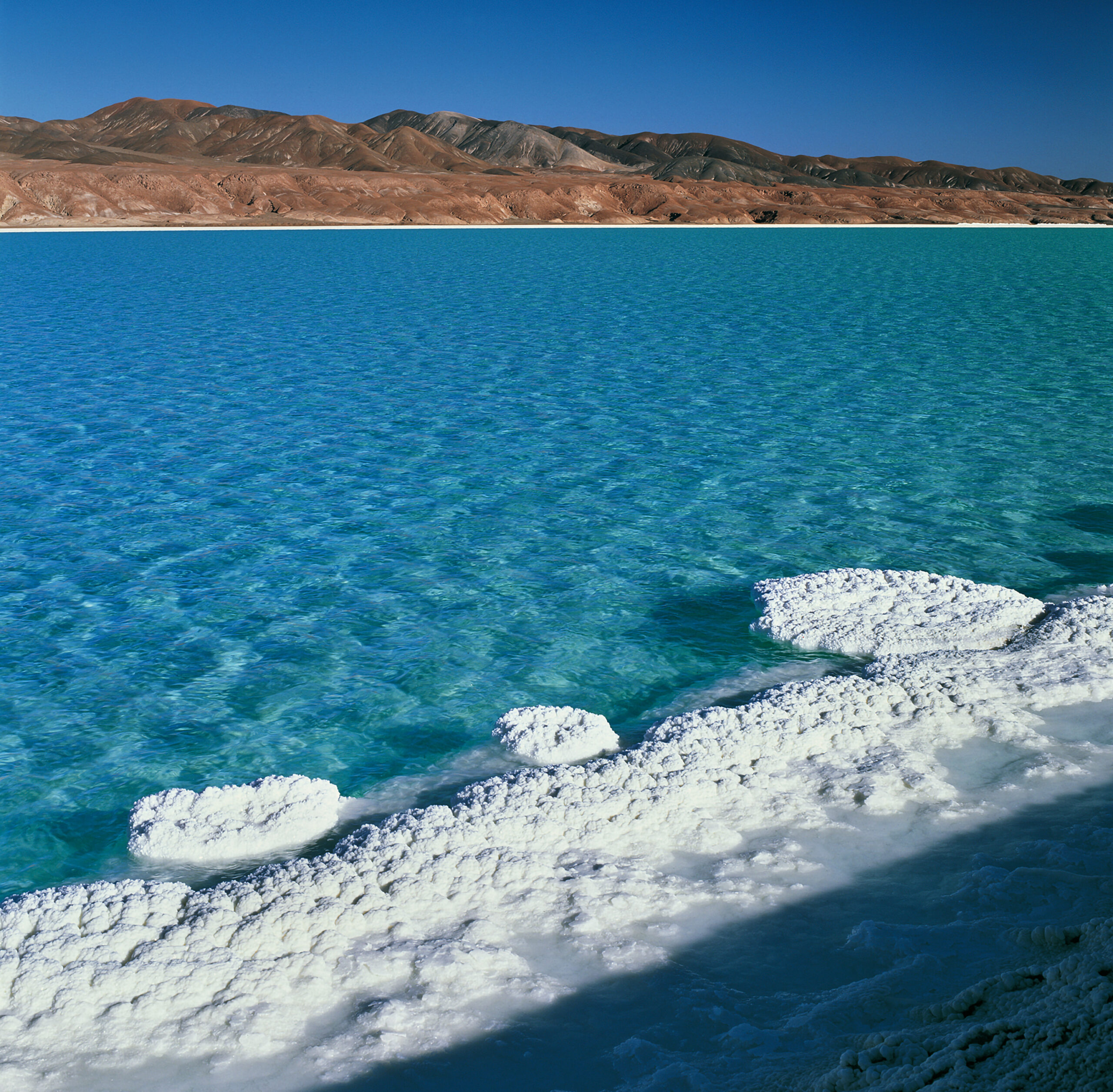 Copper prices fluctuate with swings in supply and demand. The price of copper reached a near record high of US$4.8/ib in mid October 2021, as investors reacted to the global economic crisis and a squeeze on stocks, but had declined to US$4.30/lb by mid December 2021. Analysts are predicting that the price will average US$4.0/lb during 2022.

The Chilean Copper Commission’s (Cochilco) “Investment in Chilean Mining – Project Portfolio 2021-2030″, details investment projects for the next decade amounting to US$68,925 million through 51 separate initiatives. The lionshare of these (almost a third) are to be based in the Antofagasta Region, accounting for more that US$20,332 million.

For the 2020-2024 period, large mining investment projects under execution total US$24 billion. Over half of the investment will be spent by state owned Codelco in development projects. The remaining investment is being undertaken by private mining companies including the Minera Los Pelambres expansion by Antofagasta Minerals. BHP Billiton is expanding Minera Spence, and Doña Inés de Collahuasi is increasing its current production by 170 Ktpd.

Chile’s huge lithium reserves lie mainly in salt flats in the north of the country, known locally as “salars”. Exploitation to date has largely come from the Salar de Atacama, and with a lesser contribution from the Salar de Maricunga.

In 2021 it is estimated that Chile produced an estimated 166 thousand tonnes of lithium carbonate with an export value of US$182 million, a year on year increase of 42%. This hike in price demonstrates the growing importance of lithium as a key component of battery technology used in electric vehicles.

In January 2022, Chile awarded quotas of approximately 80,000 tonnes of lithium to two companies: Chinese automaker ByD Co Ltd, and local firm Servicios y Operaciones Mineras del Norte, for a combined total of more than $US120 million. The new projects could potentially contribute as much as 100,000 tonnes of lithium carbonate, equivalent to the global market annually, increasing Chile’s production by 71% above 2021 forecast levels, according to S&P Global Market Intelligence.

Chile’s lithium deposits remain under the ownership of the state, but companies are issued concession licences to exploit the mineral. The main players are Albemarle and SQM.

In Chile molybdenum oxide is a by-product of the copper mining industry. It is one of the most frequently traded metals in the markets. Chile currently lies in second place behind China as the main global producer of the mineral. The main destination markets in 2019 were Japan, South Korea, Netherlands, Brazil and the USA.

There is evidence of gold being mined in Chile by indigenous peoples as far back as 700 B.C. It currently produces on average 40 tons per year, which puts it in 19 place globally. 56% of the total gold produced comes from dedicated mining sites, and the other 44% Is produced as a by-product of the copper mining process.

Chile produced 47.4 million ounces of silver in 2020, making it the fourth largest producer that year, behind Mexico, Peru and China. At the end of 2020 the value of silver was US$20.5 per ounce. As in the case of Gold, much of the silver produced in Chile is found as a by-product of the copper mining industry.

US$3 billion in investments were announced for gold and silver projects for 2020-2029 according to the Chilean Copper Commission (Cochilco).

The dominant producer of iron ore in Chile is Compañía Minera del Pacifico (CMP) which makes up 84% of the business of the group CAP. CAP is the biggest surgical steel producer on the pacific coast of the Americas. CAP is also the third largest port operator in Chile.

Chile continues to fight recurring battles with water scarcity, rising energy costs and decreasing productivity. The mining sector is also under increasing pressure to assert and promote sustainability across the entire value chain. As a result significant investments are being made in R&D by equipment and service providers to address these challenges. For a complete view of the up and coming investment opportunities, see this guide by Invest Chile.

Environmental technology such as improving water efficiency and energy efficiency have dramatically increased as the water/energy demand for mining also increases. For example, energy consumption is expected to increase by 13.3% by 2024. There has also been an increase in demand for reducing chemicals and biodegradable products as a reaction from social pressure. And there are numerous opportunities for investment in desalination projects, in which Chile is leading the way across Latin America.

Chile’s mining sector, including state-run giant Codelco, is finding ways to develop more modern and intelligent mining techniques to reduce its environmental footprint and there is a definite push towards automation and remote control through operations such as AI and robotics, BIM, big data, advanced analytics and cyber security. There is a trend favouring remote operation of grinding, crushing, and mineral concentration complexes and the sector is witnessing an increasing demand for autonomous trucks and smart equipment.

Given that the richest deposits have already been mined, the industry is seeking more efficient ways to extract and process ores. This includes improving the flotation process, development of systems and the key stages in mining production. However, this must be done at the same time as reducing carbon emissions.

UK GOV, Mining is GREAT at Exponor in Chile, June 2015